Former World No. 1 Thomas Muster is the latest name to bid for the top spot at the two-day Brodies Tennis Invitational at Gleneagles.

The Austrian, who was known as the “King of Clay” during his peak and is one of just three players to win Masters titles on clay, carpet and hard court, will face former British No. 1 Tim Henman, former World No. 8 Mark Philippoussis and eight-time ATP World Tour doubles champion Colin Fleming, on Friday 22 and Saturday 23 June in the only Scottish fixture on the prestigious ATP Champions Tour.

During the weekend, tennis fans will see the all-star line-up share the court with some of Scotland’s most promising young tennis talent. Former Fed Cup Captain Judy Murray has also confirmed her return to support the event, alongside Tennis Scotland and Scottish sports broadcaster Alison Walker as MC.

Thomas Muster said: “The ATP Champions Tour gives me the opportunity to play in beautiful locations all around the world, and Gleneagles is no exception. I’m looking forward to playing against some top quality players, including some of the up-and-coming talent that Scotland has to offer.”

Brodies LLP and the Gleneagles Hotel will jointly host the two-day tournament, which helps to raise money for Maggie’s cancer care centres and Cancer Research UK.

Nick Scott, managing partner elect of Brodies, said: “This year’s Brodies Invitational is shaping up to be an exciting event, the addition of a world–class player like Thomas Muster will ramp up the competition to another level. I’m really looking forward to seeing who will triumph at this year’s tournament.”

The event is being supported by Brewin Dolphin, Pickering’s Gin, Eastern BMW and The Gate. 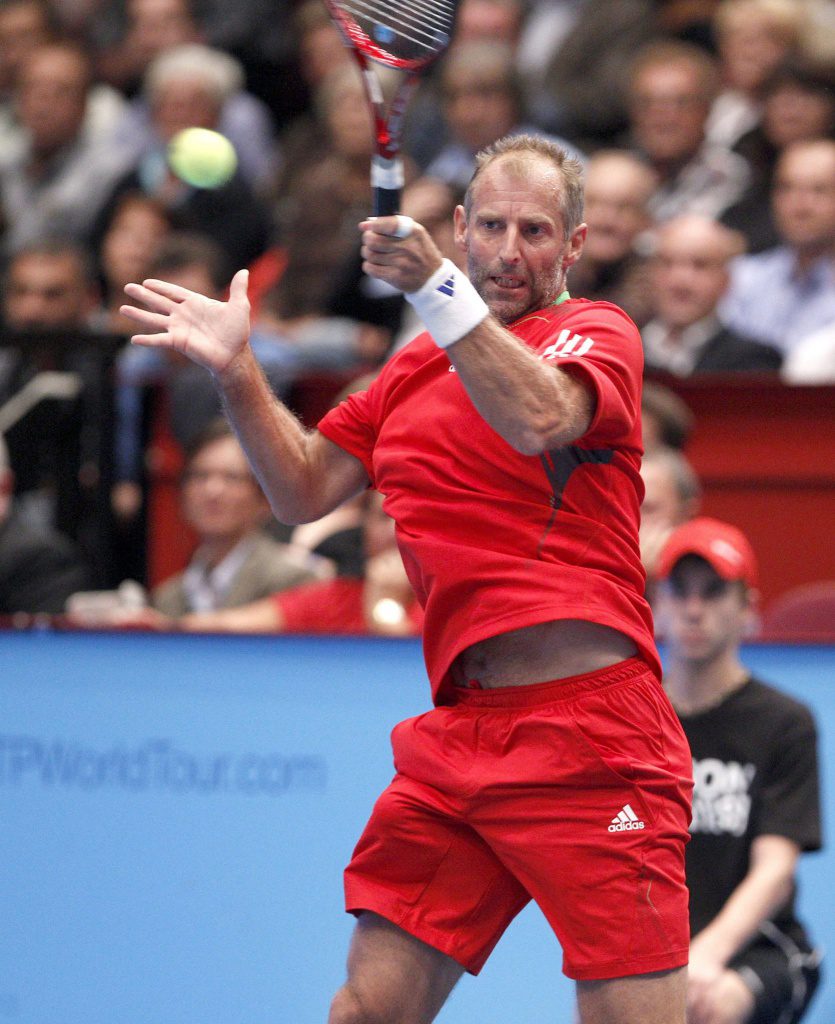