Two of Scotland’s young and upcoming tennis players will be given the chance to play against legends of the game at the Brodies Invitational. Thanks to the support of Brodies and Tennis Scotland, the governing body for tennis in Scotland, two of the country’s junior players will take part in an exhibition doubles match at the event in June.

The two players will be confirmed in the coming weeks, but this offer a unique chance for them to play with some of tennis greats. The match supports Tennis Scotland’s aim of supporting the long term development of talented players, and it is hoped that the match will stand the players in good stead as they continue their careers in the game.

Speaking ahead of the tournament, David Marshall, Chief Executive Officer of Tennis Scotland, added: “This will be a fantastic event that once again demonstrates the current high profile of the game in this country. Giving some of our top juniors the ability to compete against guys who not that long ago were up there among the best in the world will be hugely beneficial for their development and will undoubtedly encourage others to play more tennis more often.” 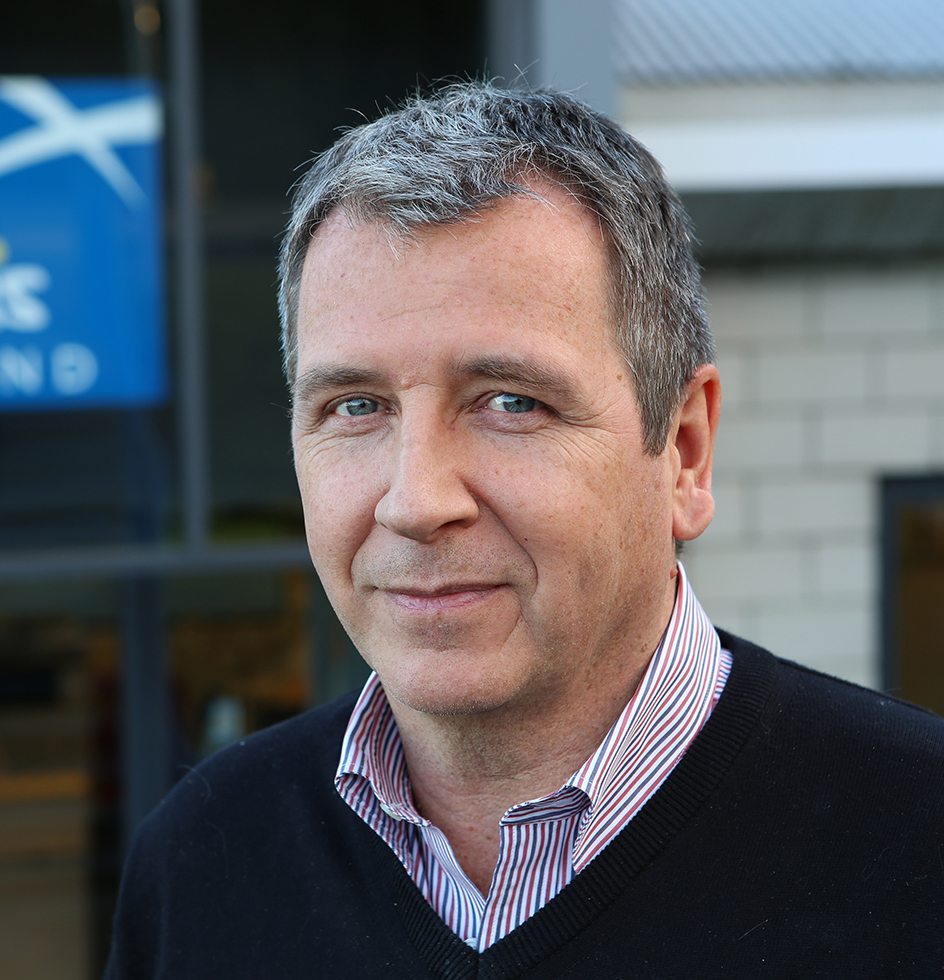