We have been informed that Tim Henman sustained an injury to his elbow whilst playing in China recently.

Having sought advice from doctors, Tim has now been advised that he needs to rest his arm completely and, regrettably, will be unable to compete at Gleneagles.

The good news, however, is that Tim will still be attending the tournament on both days to take part in coaching sessions, mingle with guests and join in the fun with the fans.

We are pleased to announce that Greg Rusedski, the former British No.1 and World No. 4, will be competing against the other legends in Tim’s place.

“In a message to fans, Tim said: “I’m sorry that I won’t be able to compete in the tournament but, having enjoyed myself so much at Gleneagles last year, I’m determined not to miss out on the Scottish tennis event of the summer. I’ll be cheering on the other legends and the Scottish juniors, meeting tennis fans and taking part in coaching sessions. It’s too much fun to miss.”

Greg added: “I was delighted to receive the last-minute call-up. I can’t wait to join Mats, Thomas, Xavier and Colin on the court and boost my ATP Champions Tour ranking. I’m particularly looking forward to putting my record-winning serve to the test against tennis fans in the legendary return of serve competition!” 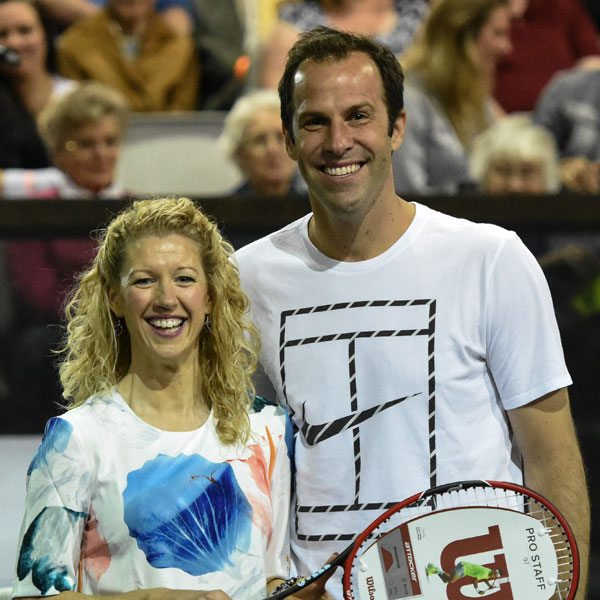