Wimbledon semi-finalist Xavier Malisse is returning to play at the Brodies Invitational at Gleneagles this summer – making the event’s tennis legend line-up the biggest yet.

As the only Scottish date on the prestigious ATP Champions Tour, the Brodies Invitational will treat tennis fans to an exciting competition, featuring the world-class skills of some of the game’s top performers on the tennis court. Spectators will also have an opportunity to see some of Scotland’s up-and-coming junior tennis talent in action, as they take on the legends and each other in exhibition matches.

Xavier Malisse said: “I’m looking forward to returning to Gleneagles this June, playing in the Brodies Invitational last year was great fun and the enthusiasm and support of the crowd really made it a special atmosphere. It’ll be exciting to play alongside a new line up of tennis legends this year, as well as some of Scotland’s talented juniors, who were exceptional last year.”

Nick Scott, managing partner of Brodies, said: “With a line-up of six tennis legends, our largest to date, it’s great to see that the Tennis Invitational is going from strength to strength. I’m delighted that Xavier Malisse has confirmed that he will be returning to Gleneagles – he was very popular with spectators last year. I hope that having world-class players perform at a Scottish event will inspire more people to watch or take up the sport.”

The event is being supported by Brewin Dolphin, Pickering’s Gin, Quartermile, Eastern BMW, GP Plus and The Gate. 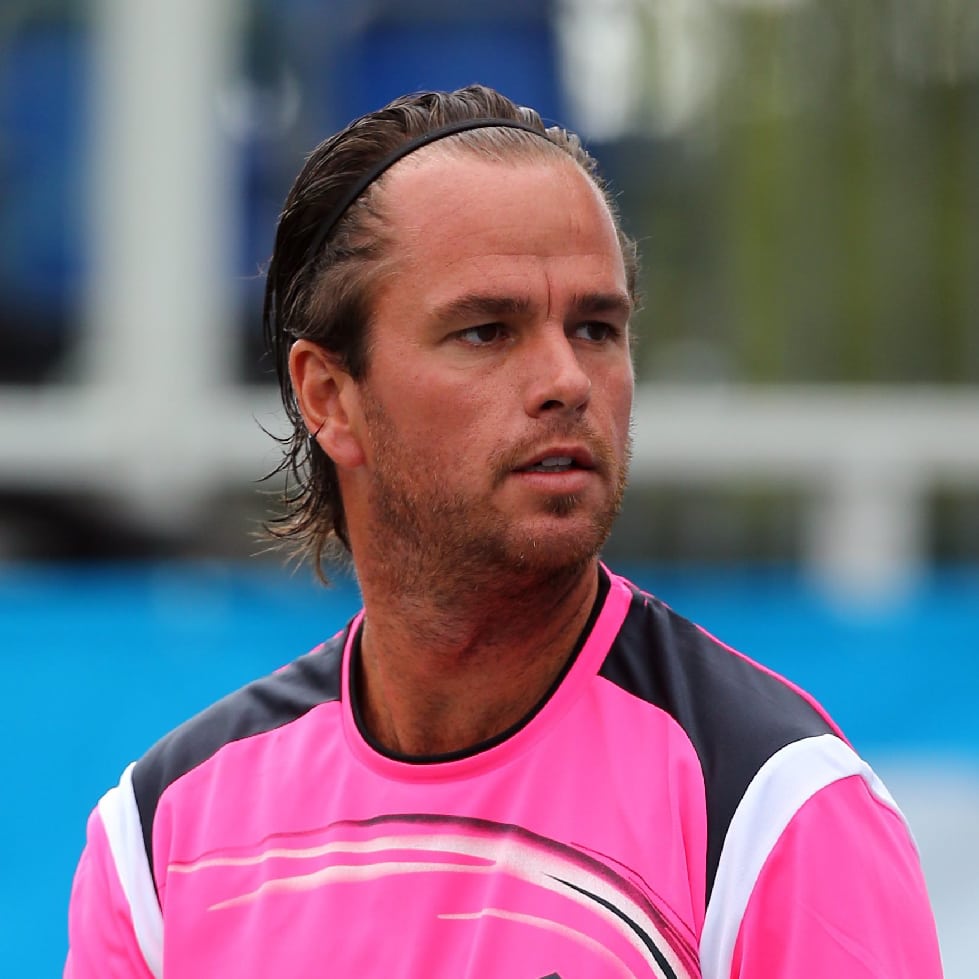