The order of play has been revealed for the must see tennis event of the summer.

The Brodies Invitational is taking place at Gleneagles this Friday and Saturday, and will see over 750 tennis fans descend on The Gleneagles Area to watch Tim Henman, Pat Cash, Cédric Pioline and Thomas Enqvist battle it out over the course of the two days.

On Friday, Semi Final 1 will see Thomas Enqvist play against Pat Cash, followed by Semi Final 2, in which Tim Henman and Cédric Pioline will go head-to-head. The winner of each semi-final will then go through to play in the final on Saturday at 4pm.

Also over the course of the weekend, four of Scotland’s up-and-coming junior players will compete in two Scottish Junior Showcase matches, one on Friday and one on Saturday. There will also be an exciting Legends Exhibition Match, which will see two of the talented juniors pair up with two of the legends for what promises to be a thrilling game.

Greg Rusedski has sustained a minor injury to his Achilles tendon while training. The good news is that he’s still coming to Gleneagles. And while Greg will not be able to take part in any singles matches, we are optimistic he might be able to play doubles and he will certainly be putting tennis fans through their paces in the Wilson Return of Serve Competition on Friday and Saturday. But be warned… although he may have a sore ankle his legendary serve won’t be affected. After all, this is the tennis star who once notched up the world record for the fastest serve – 149 mph!

Please see below for the full order of play:

Wilson Return of Serve
The winner

We hope you have a pleasant and safe journey and we look forward to welcoming you to the Brodies Invitational! 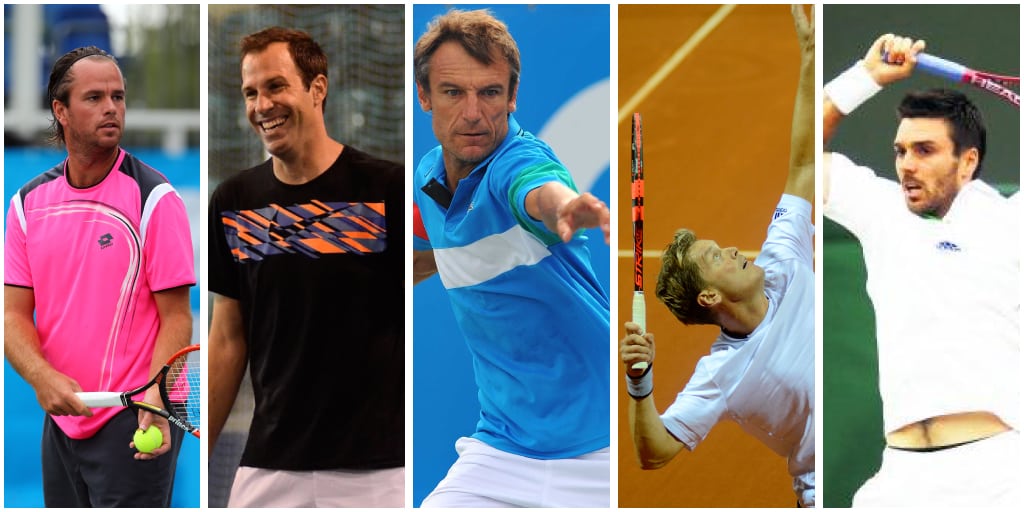