Philippoussis entertained fans with a 7-6, 6-3 win against Henman on Saturday (23 June) at the only Scottish fixture of the ATP Champions Tour.

Some of Scotland’s, most promising junior talent also treated the crowds to a world-class display of tennis, with the UK’s under 18s no. 4 Jacob Fearnley and Scottish indoor doubles champion Rosie Sterk defeating UK under 18s no. 9 Connor Thomson and Scotland under 16s No. 1 Lucia Rizza 7-6 in a pro-set 7 exhibition match. Jacob and Connor, who are hoping to secure wildcards for their Junior Wimbledon debuts next month, also had the opportunity to try out their skills in an exhibition doubles match alongside and against Xavier Malisse, Henri Leconte, Thomas Muster and Colin Fleming.

Also adding to the line-up were some of Scotland’s best under 10s. Ollie Anderson, Freddie Mailer, Freya Cooper, Isabelle Macintosh and Leo Munro took part in a series of drills and tiebreaks, demonstrating the strength in depth of Tennis Scotland’s development programme.

Scottish sports broadcaster Alison Walker returned to MC the event and interview the players, whilst former Fed Cup captain Judy Murray was also there to lend her support and deliver a family coaching session alongside Tennis Scotland, as part of her Tennis on the Road initiative.

Nick Scott, managing partner at Brodies, said: “This year’s Brodies Invitational has been another tremendous success, we’re delighted to be able to bring a world-class sporting event like the ATP Champions Tour to Scotland.

“Tim, Mark, Thomas, Henri, Xavier and Colin put on a thrilling show and kept everyone entertained with their skills and camaraderie, showing us why they are international showmen as well as first class sports stars. The junior players were also a hit with the crowd, the calibre of play and their passion for the game is testament to what can be achieved when young talent is supported in the right way. Seeing the junior players’ level of commitment and how far they have progressed at a national and international level is what inspires us as a firm to continue our commitment to supporting sport in Scotland at a grassroots level.” 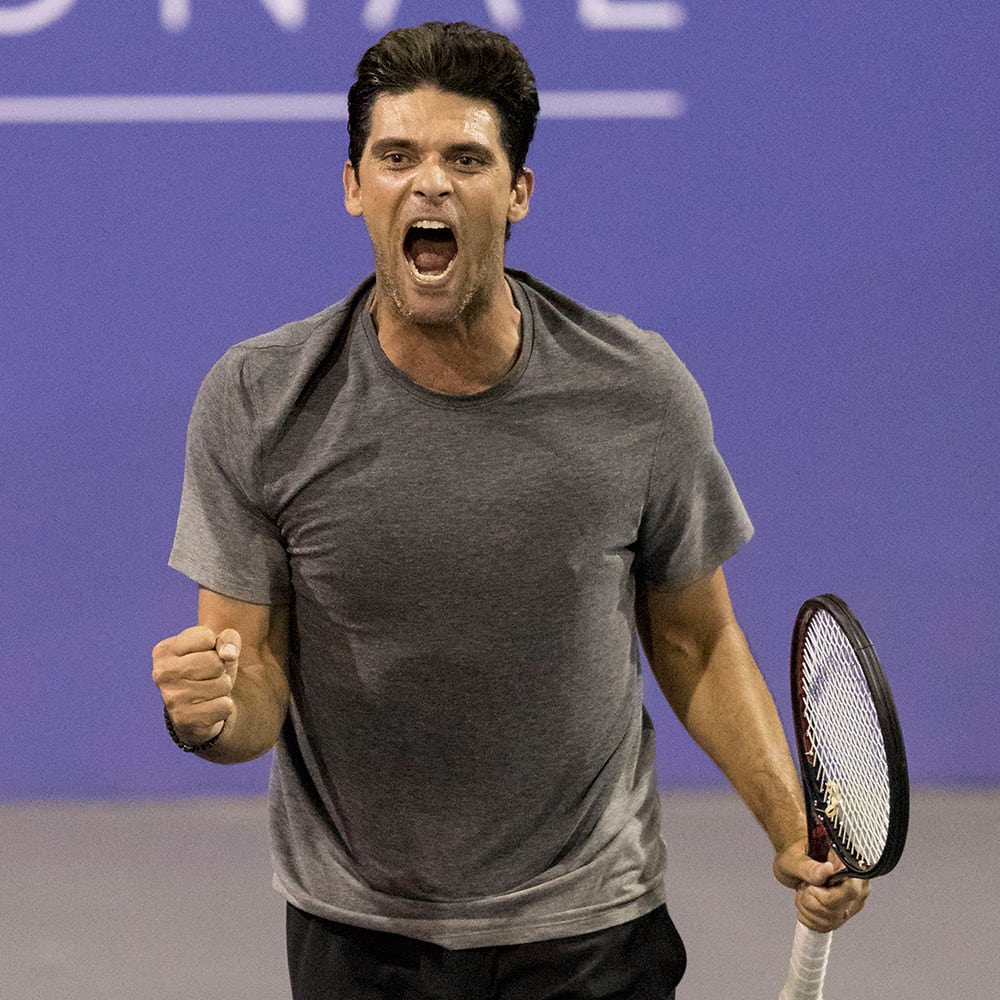