Judy Murray is returning to Gleneagles this year to support the Brodies Invitational and help youngsters develop their tennis playing skills.

The former Fed Cup captain will run a Tennis on the Road skills development session for parents and their children, and will be there to see legends of the court battle it out for the title of Brodies Invitational Champion in the only Scottish fixture on the prestigious ATP Champions Tour.

Judy will also be signing copies of her book, Knowing the Score: My Family and Our Tennis Story.

Judy said: “I love going to Gleneagles for the Brodies Invitational tournament.  It’s such a wonderful opportunity for tennis fans to see some of the legends in action and for some of Scotland’s most promising juniors to showcase their skills on a big stage. I’ll be using the opportunity to grow the game at the grassroots stage by hosting another Tennis on the Road parent and child session, which will show families lots of fun and stimulating games to develop the skills needed to play tennis.” 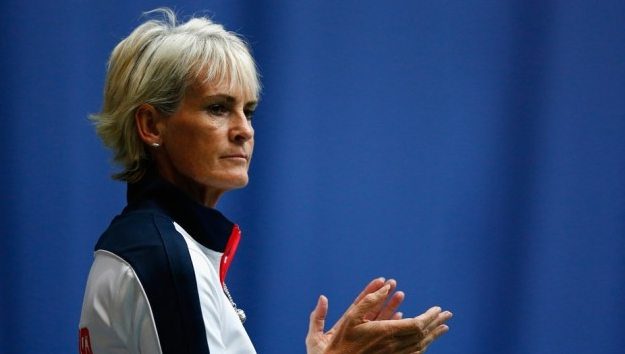