Tickets for the much-anticipated Brodies Invitational go on sale today, as the tennis event, which is the only Scottish fixture on the prestigious ATP Champions Tour, returns to Gleneagles from Thursday 13 – Saturday 15 June 2019.

Serving up some of the best world-wide tennis talent, former World No. 1 Juan Carlos Ferrero will make the trip to Scotland in his first appearance at the Brodies Invitational.

Ferrero was a clay-court master, securing a grand slam win at Roland-Garros in 2003. Following this victory, at 23 years old, he became World No. 1. During his career, Ferrero was known as El Mosquito for his slight stature, speed and winning shots. He spent 176 weeks in the Top 10 ATP Rankings and was widely recognised as someone who inspired tennis stars, including Rafael Nadal.

Adding to the line-up, tennis legend and former British No. 1 Tim Henman will return to Gleneagles to compete for the title of Brodies Invitational Champion alongside former World No. 4 and 2016 Brodies Invitational Champion, Thomas Enqvist and former World No. 5 Henri Leconte, who, with his quick wit and famous left-handed style, is a real crowd-favourite. The legends will be joined by eight-time ATP World Tour doubles champion and Fed Cup coach, Colin Fleming.

The tennis legends will once again share the court with some of Scotland’s most promising young tennis talent, as the event continues to support the development of sport at a grass-roots level. Scottish sports broadcaster Alison Walker will return as MC. Sponsors Brewin Dolphin and Pickering’s Gin have also given their support to the event.

Tim Henman, former World No. 4 and six-time Grand Slam semi-finalist, said: “The Brodies Invitational is one of the ATP Champions Tour events that I most look forward to. We get such great support in Scotland and the event continues to attract a world-class line-up of players. A real highlight for all the players is the opportunity to take to the court alongside some of Scotland’s most promising junior talent. They know how to put us through our paces! It’s really important for rising sports stars to be given a platform like the Brodies Invitational to get a feel for what it is like to play on the big courts at major events.”

Established in 1997, the ATP Champions Tour spans the globe with former champions competing in tournaments in cities including London, Skurup, Delray Beach and Palma de Mallorca.

Caroline Lacy, director of the ATP Champions Tour, said: “The Brodies Invitational is always a popular fixture and we are pleased that with this event, the ATP Champions Tour is able to return to Scotland. The event continues to grow year on year and with another great line up of players it’s going to be a fantastic three days of tennis.”

Nick Scott, managing partner of Brodies, said: “We’re looking forward to another great event at this year’s Brodies Invitational. We’ve listened to feedback from all those involved in the event, and those who have previously attended and as a result, we’ve added an extra evening of tennis to the fixture. We have secured an exciting line-up of players so far, and we are delighted that our partner organisations and sponsors continue to support us – without them, this event would not be possible.

“We are pleased that some of Scotland’s rising tennis stars will be back on court this year. Brodies has a long history of supporting sport in Scotland, particularly at a grassroots level where it all stems from. The world-class potential of our junior players is always welcomed by spectators and by giving them a platform at the event, we hope that they can inspire sporting stars of the future.”

Tickets for the Brodies Invitational can be purchased online at www.brodiesinvitational.com a 20% ‘early bird’ discount is being offered until Friday 22 February. To take advantage of this limited offer, book your tickets using the promo code PRESS20. Other ticket options, including family ticket are available on the website. 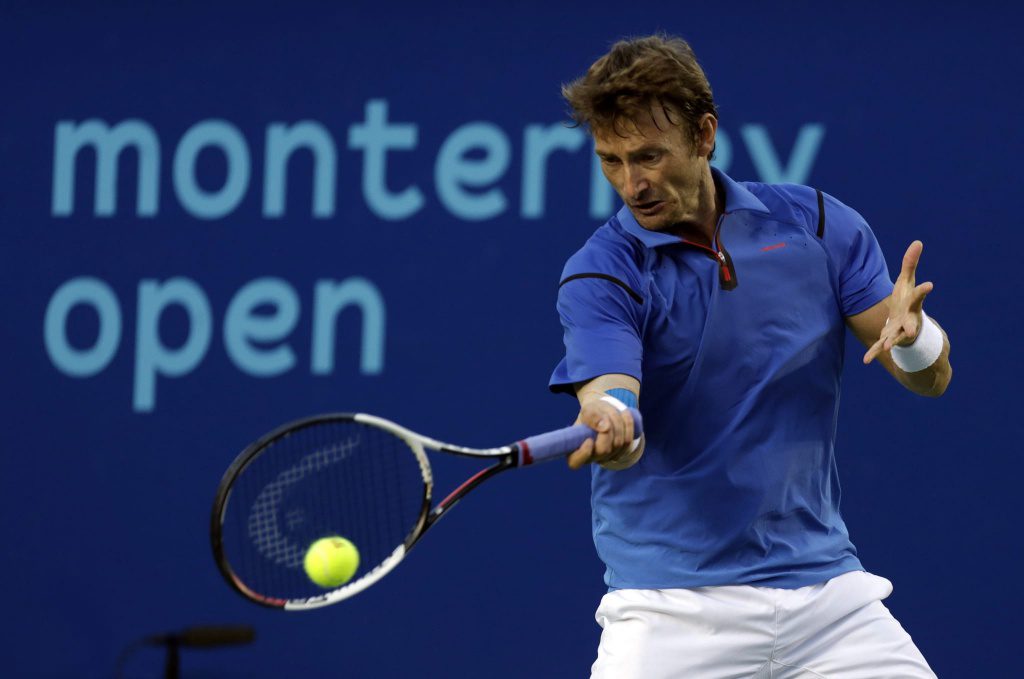