Brewin Dolphin, one of the UK’s leading wealth managers, has committed to sponsorship of the Brodies Invitational at Gleneagles for a second consecutive year.

In lending its support to the tennis legends tournament at Gleneagles Hotel on Friday 22 and Saturday 23 June, it is once more helping to bring world-class tennis to Scotland in the only Scottish fixture on the prestigious ATP Champions Tour.

Johnny McGlynn, divisional director at Brewin Dolphin said: “We are delighted to be sponsoring the Brodies Tennis Invitational at Gleneagles for the second year, which will feature ATP tour greats together with some of Scotland’s most promising junior players, across two days of thrilling sport.”

Nick Scott, managing partner elect at Brodies added: “We’re thrilled to have Brewin Dolphin on board again, the support and involvement of our partner organisations is key to us providing a top quality sporting event for tennis fans and business people alike to enjoy.”

Last month, a number of tennis legends were confirmed to play at the event including former British No. 1 Tim Henman, former World No. 8 Mark Philippoussis and eight-time ATP World Tour doubles champion Colin Fleming. They will compete for the title of Brodies Invitational Champion and will also share the court with some of Scotland’s most promising young tennis talent. 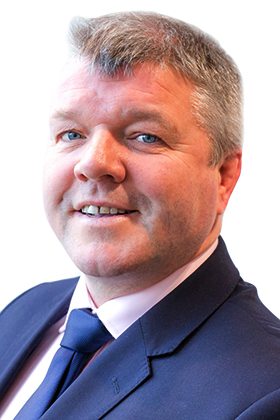